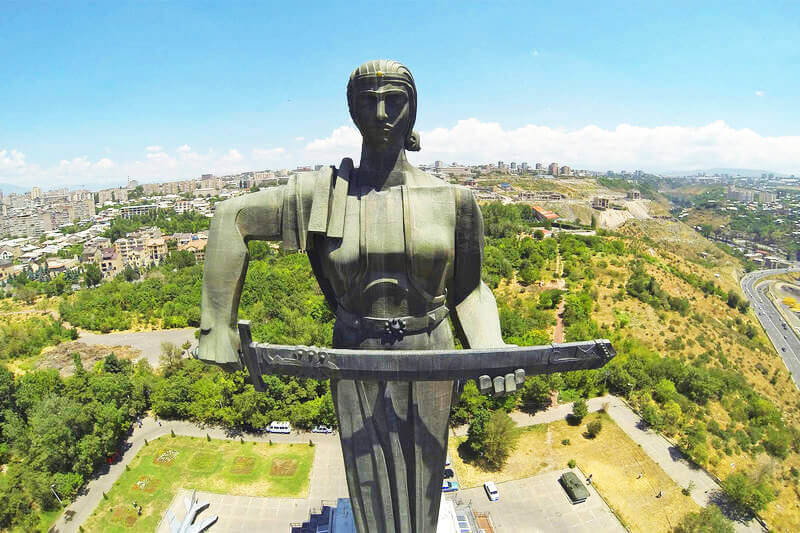 Armenia is the first country in the world to adopt Christianity in 301. Located in the South Caucasus, Armenia has borders with Georgia to the north, Iran to the south, with Azerbaijan to the east and with Turkey to the west.  The territory of present-day Armenia is 29800 square kilometers. Armenia is located on average at a height 1800 m above sea level. The highest point is Mount Aragats (4090m), and the lowest point is the gorge of the Debet River (400m). The capital of Armenia is Yerevan. According to the census of 2003, the population of Armenia is about 3,2 million people, of which 1,1 million live in the capi

The system of government

This email address is being protected from spambots. You need JavaScript enabled to view it.